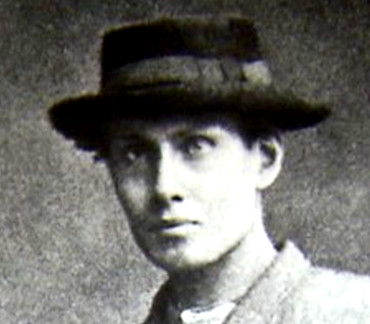 "Edward Whymper was an English mountaineer, explorer, illustrator, and author best known for the first ascent of the Matterhorn in 1865. Four members of his climbing party were killed during the descent. Whymper also made important first ascents on the Mont Blanc massif and in the Pennine Alps, Chimborazo in South America, and the Canadian Rockies. His exploration of Greenland contributed an important advance to Arctic exploration. Whymper wrote several books on mountaineering, including ""Scrambles Amongst the Alps: In the Years 1860-69"" (1871)."