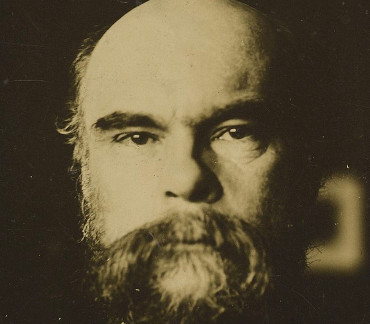 "Paul-Marie Verlaine was a French poet associated with the Symbolist movement and the Decadent movement. He is considered one of the greatest representatives of the fin de siècle in international and French poetry. Verlaine's first published collection, ""Poèmes saturniens"" (1866), though adversely commented upon by Sainte-Beuve, established him as a poet of promise and originality. The poems collected in ""Romances sans paroles"" (1874) were written between 1872 and 1873, inspired by Verlaine's nostalgically colored recollections of his life with his wife Mathilde Mauté on the one hand and impressionistic sketches of his on-again off-again year-long escapade with Arthur Rimbaud on the other."