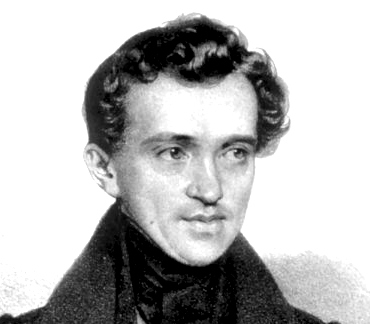 "Johann Strauss I, also Johann Baptist Strauss, Johann Strauss Sr., the Elder, the Father, was an Austrian Romantic composer. He was famous for his waltzes, and he popularized them alongside Joseph Lanner, thereby setting the foundations for his sons to carry on his musical dynasty. Strauss was one of the best-known and well loved dance composers in Vienna. He is perhaps best known for his composition of the Radetzky March (named after Joseph Radetzky von Radetz). Strauss composed 152 waltzes, among which are his ""Echoes of the Rhine Loreley"", 32 quadrilles, 13 polkas and 18 marches."