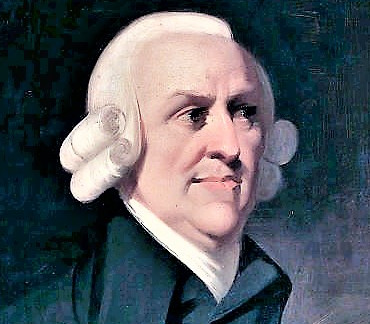 "Adam Smith was a Scottish economist, philosopher and author as well as a moral philosopher, a pioneer of political economy and a key figure during the Scottish Enlightenment. Smith wrote two classic works, ""The Theory of Moral Sentiments"" (1759) and ""An Inquiry into the Nature and Causes of the Wealth of Nations"" (1776). The latter, often abbreviated as ""The Wealth of Nations"", is considered his magnum opus and the first modern work of economics. In his work, Smith introduced his theory of absolute advantage. He laid the foundations of classical free market economic theory. ""The Wealth of Nations"" was a precursor to the modern academic discipline of economics."