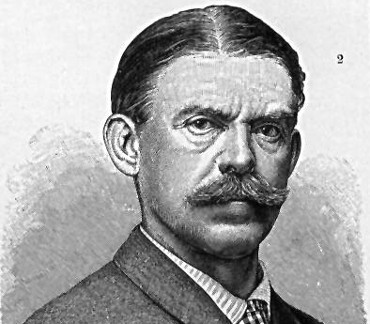 "Starting from Khartoum in January 1869, Schweinfurth went up the White Nile to Bahr-el-Ghazal, and then, with a party of ivory dealers, through the regions inhabited by the Diur (Dyoor), Dinka, Bongo and Niam-Niam; crossing the Congo-Nile watershed he entered the country of the Mangbetu (Monbuttu) and discovered the river Uele (March 19, 1870), which by its westward flow he knew was independent of the Nile. Schweinfurth formed the conclusion that it belonged to the Chad system, and it was several years before its connection with the Congo was demonstrated. The discovery of the Uele was Schweinfurths greatest geographical achievement."