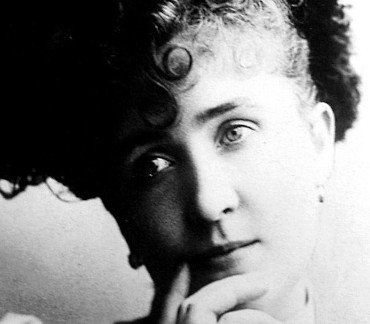 Katharina Schratt was an Austrian actress and a confidante of Emperor Franz Joseph. In 1872, she joined the ensemble of the Royal Court Theatre in Berlin, achieving considerable success in a short time. Schratt left Germany after only a few months, following the call of the Viennese to join their City Theatre. Her performance made her a leading lady of the Viennese stage. Schratt toured overseas, and appeared in New York City after which she returned permanently to Vienna's Hofburgtheater to become one of Austria's most popular actresses until she retired in 1900. The Emperor rewarded her with a generous lifestyle including a mansion on near Schönbrunn Palace.