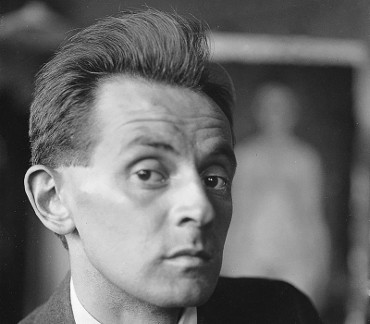 Egon Schiele was an Austrian painter. A protégé of Gustav Klimt, Schiele was a major figurative painter of the early 20th century. His work is noted for its intensity and its raw sexuality, and the many self-portraits the artist produced, including naked self-portraits. The twisted body shapes and the expressive line that characterize Schiele's paintings and drawings mark the artist as an early exponent of Expressionism. The Leopold Museum, Vienna houses perhaps Schiele's most important and complete collection of work, featuring over 200 exhibits. The museum sold one of these, Houses With Colorful Laundry (Suburb II), for $40.1 million at Sotheby's in 2011.