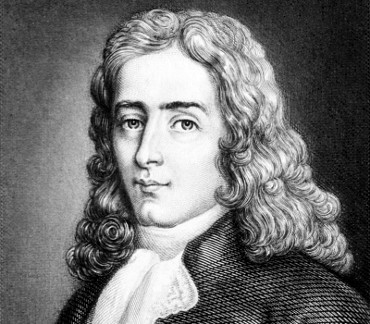 Réaumur contributed to many different fields, especially the study of insects. He introduced the Réaumur temperature scale. The Réaumur scale saw widespread use in Europe, particularly in France and Germany as well as Russia, as referenced in works of Dostoyevsky, Tolstoy, and Nabokov. By the 1790s, France chose the Celsius scale for the metric system over the Réaumur measurements, but it was used in some parts of Europe until at least the mid-19th century. Its only modern use is in the measuring of milk temperature in cheese production.