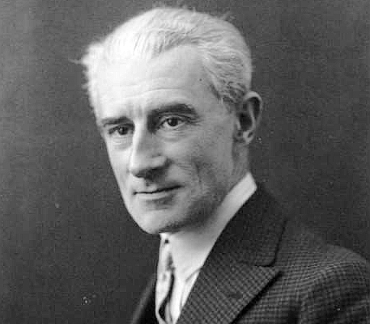 Ravel is often associated with impressionism along with his elder contemporary Claude Debussy, although both composers rejected the term. In the 1920s and ’30s Ravel was internationally regarded as France’s greatest living composer. He liked to experiment with musical form, as in his best-known work, Boléro (1928), in which repetition takes the place of development. He made some orchestral arrangements of other composers’ music, of which his 1922 version of Mussorgsky’s Pictures at an Exhibition is the best known. Ravel was among the first composers to recognise the potential of recording to bring their music to a wider public.