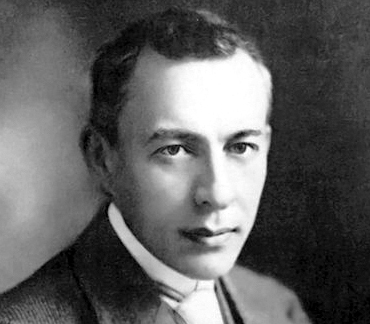 "Sergei Vasilyevich Rachmaninoff was a Russian composer, virtuoso pianist, and conductor of the late Romantic period. The influence of Tchaikovsky, Rimsky-Korsakov, Balakirev, Mussorgsky, and other Russian composers is seen in his early works, later giving way to a personal style notable for song-like melodicism, expressiveness and rich orchestral colors. Rachmaninoff’s ""Piano Concerto No. 2"" was enthusiastically received in 1901. In the course of the next sixteen years, Rachmaninoff conducted at the Bolshoi Theatre, relocated to Dresden, Germany, and toured the United States for the first time. Following the Russian Revolution, Rachmaninoff settled in the United States in 1918."