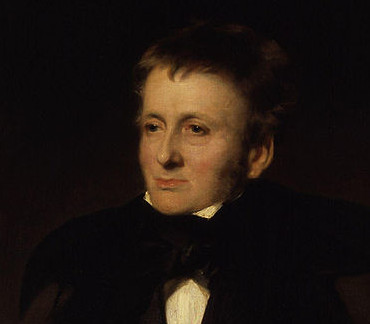 "The English essayist Thomas Penson de Quincey is best known for his ""Confessions of an English Opium-Eater"" (1821). Many scholars suggest that in publishing the account of his opium experiences, de Quincey inaugurated the tradition of addiction literature in the West. Between 1835 and 1849, Tait's Magazine published a series of de Quincey's reminiscences of Wordsworth, Coleridge, Robert Southey, and other figures among the Lake Poets - a series that taken together constitutes one of his most important works."