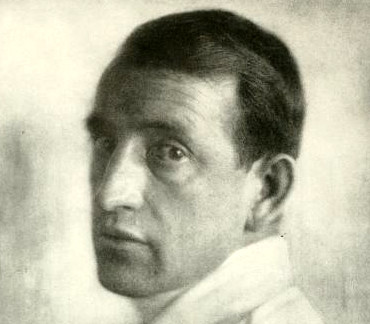 "Hermann Max Pechstein was a German expressionist painter and printmaker, and a member of the ""Die Brücke"" group. Upon the breakout of World War I, Pechstein became interned in Japan and was then sent to Germany to fight on the Western Front in 1916. Beginning in 1933, Pechstein was banned from painting or exhibiting his art and later that year was fired from his teaching position. A total of 326 of his paintings were removed from German museums. During this time, Pechstein went into seclusion in rural Pomerania and was reinstated in 1945. He was a prolific printmaker, producing 421 lithographs, 315 woodcuts and linocuts, and 165 intaglio prints, mostly etchings."