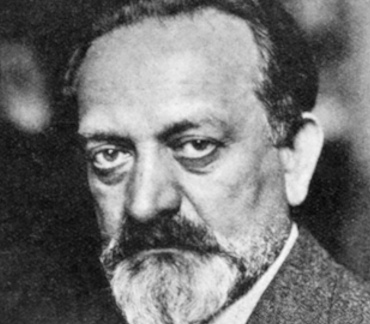 "Emil Orlik was a painter, etcher and lithographer. He lived and worked in Prague, Austria and Germany. From 1891, he studied at the Munich Academy under Wilhelm Lindenschmit. Later he learned engraving from Johann Leonhard Raab and proceeded to experiment with various printmaking processes. His work comprises portraits of many important contemporaries. He became aware of Japanese art, and the impact it was having in Europe, and decided to visit Japan to learn woodcut techniques, resulting in his works of Japonisme. In 1905 Emil Orlik moved to Berlin and took a post at the ""School for Graphic and Book Art"" of the Museum of Decorative Arts (Kunstgewerbemuseum)."