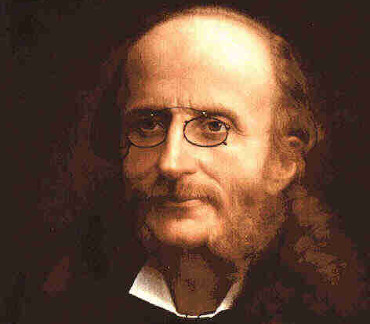 Jacques Offenbach was a German-born French composer, cellist and impresario of the romantic period. He is remembered for his nearly 100 operettas of the 1850s–1870s and his uncompleted opera The Tales of Hoffmann. He was a powerful influence on later composers of the operetta genre, particularly Johann Strauss, Jr. and Arthur Sullivan. His best-known works were continually revived during the 20th century, and many of his operettas continue to be staged in the 21st. The Tales of Hoffman remains part of the standard opera repertory.