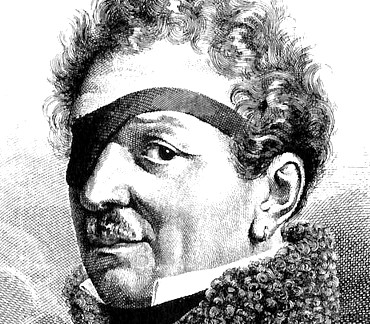 Adam Albert, Count von Neipperg was an Austrian general and statesman, who served in the Coalition Wars. After the Austrian campaign, he was appointed ambassador to Sweden before he rejoined the Austrian army and fought at Leipzig. In August 1814, he was instructed to escort Napoleon's wife, the Empress Marie-Louise, to Aix-les-Bains to take the waters. However, the true purpose of his mission was to prevent the Empress from joining Napoleon in exile in Elba. Four months after the death of Napoleon in 1821, he married Marie-Louise. She had become sovereign Duchess of Parma, Piacenza and Guastalla in the final act of the Congress of Vienna on 9 June 1815.