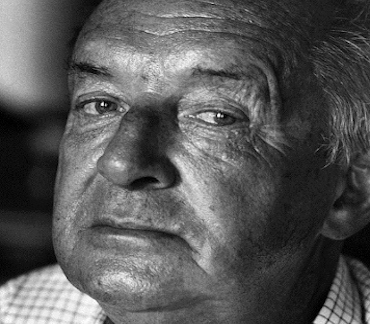 "Nabokov is most famous for his novel ""Lolita"", published in 1955. It exhibits the love of intricate word play and synesthetic detail that characterizes most of his works. The novel was ranked fourth in the list of the Modern Library 100 Best Novels; ""Pale Fire"" (1962) was ranked 53rd on the same list, and his memoir, ""Speak, Memory"" (1951), was listed eighth on the publisher’s list of the 20th century’s greatest nonfiction. He was a finalist for the National Book Award for Fiction seven times, but he never won it."