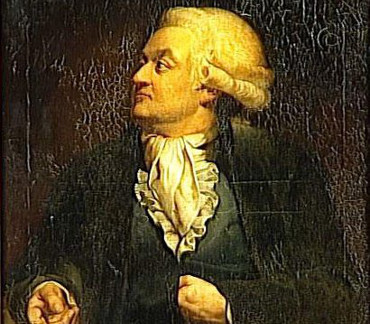 During the early years (1789–91) of the French Revolution Mirabeau rose to the top and became a voice of the people. A successful orator, he was the leader of the moderate position, favoring a constitutional monarchy built on the model of Great Britain. When he died (of natural causes) he was a great national hero, even though support for his moderate position was slipping away. The later discovery that starting in 1790 he was in the pay of the king and the Austrian enemies of France caused his disgrace. Historians are deeply split on whether he was a great leader who almost saved the nation from the Terror, or a venal demagogue lacking political or moral values, or a traitor in the pay of the enemy.