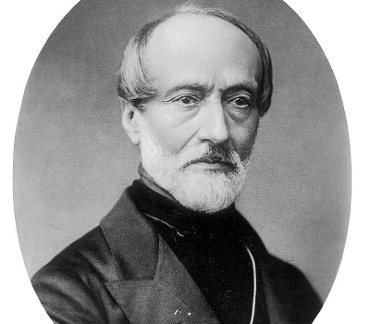 Mazzini’s efforts helped bring about the independent and unified Italy in place of the several separate states, many dominated by foreign powers, that existed until the 19th century. He also helped define the modern European movement for popular democracy in a republican state. Mazzini's thought had a very considerable influence on the Italian and European republican movements, on the Constitution of Italy, about Europeanism, and, more nuanced, on many politicians of a later period: among them, men like U.S. President Wilson (with his Fourteen Points) and Britain Prime Minister Lloyd George, but also post-colonial leaders such as Gandhi, Golda Meir, David Ben-Gurion, Jawaharlal Nehru and Sun Yat-sen.