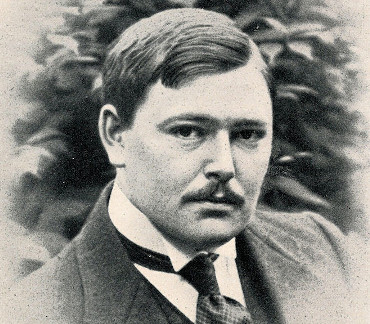 August Macke was one of the leading members of the German Expressionist group Der Blaue Reiter (The Blue Rider). He lived during a particularly innovative time for German art: he saw the development of the main German Expressionist movements as well as the arrival of the successive avant-garde movements which were forming in the rest of Europe. Like a true artist of his time, Macke knew how to integrate into his painting the elements of the avant-garde which most interested him. Consigned by the estate of Ernst Beyeler, the artist’s Im Bazar (1914) was auctioned for £3.96 million at Christie’s in 2011.