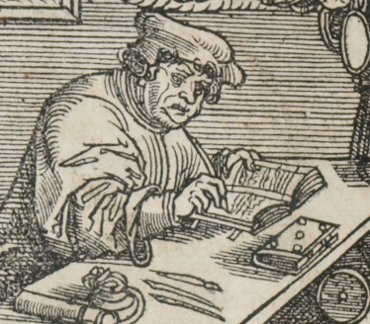 The Augustinian monk and professor of theology Martin Luther was a seminal figure in the Protestant Reformation. Ordained to the priesthood in 1507, he came to reject several teachings and practices of the Roman Catholic Church. Luther proposed an academic discussion of the practice and efficacy of indulgences in his 95 Theses of 1517. His theology challenged the authority and office of the Pope by teaching that the Bible is the only source of divinely revealed knowledge. His translation of the Bible into the German vernacular made it accessible to the laity, an event that had a tremendous impact on both the church and German culture. It fostered the development of a standard version of the German language.