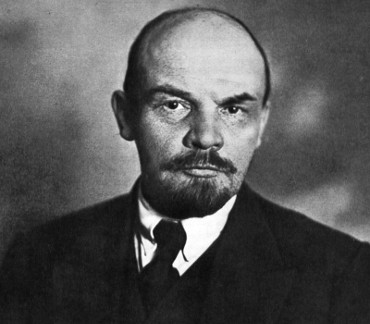 "Lenin played a senior role in leading the October Revolution of 1917, which overthrew the Provisional Government and established a new administration, the Council of People's Commissars, with Lenin as its chairman. He served as head of government of the Russian Soviet Federative Socialist Republic from 1917, and of the Soviet Union from 1922 until his death. Under his administration, the Russian Empire was dissolved and replaced by the Soviet Union, a one-party socialist state; all land, natural resources, and industry were confiscated and nationalized. Ideologically a Marxist, his political theories are known as Leninism."