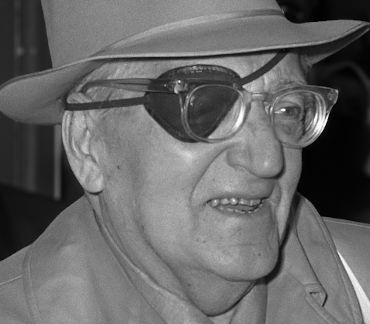 "Fritz Lang was an Austrian-German filmmaker, screenwriter, and occasional film producer and actor. One of the best-known émigrés from Germany's school of Expressionism, he was dubbed the ""Master of Darkness"" by the British Film Institute. His most famous films include the groundbreaking ""Metropolis"" (the world’s most expensive film at the time of its release), and ""M"", made before he moved to the United States, which is considered a precursor to the film noir genre. While his career had ended without fanfare, his American and later German works were championed by the critics of the ""Cahiers du cinema"", such as François Truffaut and Jacques Rivette."