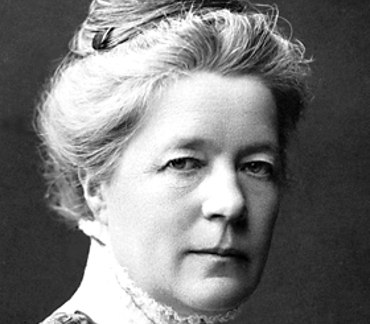 Selma Lagerlöf is most widely known for her children's book The Wonderful Adventures of Nils. In 1909 Selma Lagerlöf won the Nobel Prize „in appreciation of the lofty idealism, vivid imagination and spiritual perception that characterize her writings“. But the decision was preceded by harsh internal power struggle within the Swedish Academy, the body that awards the Nobel Prize in literature. In 1904, the Academy had awarded her its great gold medal, and in 1914 she also became a member of the Academy. For both the Academy membership and her Nobel literature prize, she was the first woman to be so honored.