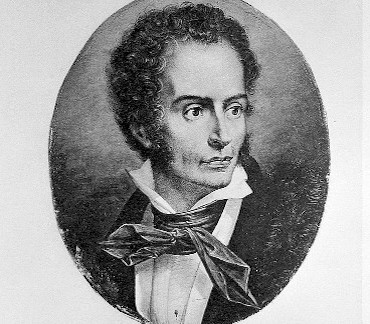 Laënnec invented the stethoscope in 1816, while working at the Hôpital Necker and pioneered its use in diagnosing various chest conditions. He became a lecturer at the Collège de France in 1822 and professor of medicine in 1823. His final appointments were that of Head of the Medical Clinic at the Hôpital de la Charité and Professor at the Collège de France. Laënnec also developed the understanding of peritonitis and cirrhosis. Although the disease of cirrhosis was known, Laënnec gave cirrhosis its name, using the Greek word (kirrhos, tawny) that referred to the tawny, yellow nodules characteristic of the disease.