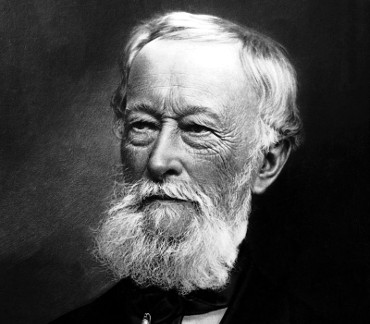 In 1847 Krupp made his first cannon of cast steel. In 1851, another successful innovation, no-weld railway tyres, began the company's primary revenue stream, from sales to railways in the United States. Alfred Krupp enlarged the factory and fulfilled his long-cherished scheme to construct a breech-loading cannon of cast steel. Alfred strongly believed in the superiority of breech-loaders, on account of improved accuracy and speed, but this view did not win general acceptance among military officers, who remained loyal to tried-and-true muzzle-loaded bronze cannon.