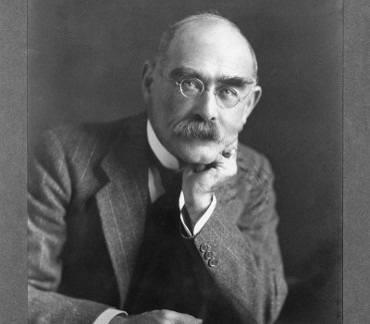 "Kipling was one of the most popular writers in England, in both prose and verse, in the late 19th and early 20th centuries. In 1907, he was awarded the Nobel Prize in Literature, making him the first English-language writer to receive the prize, and its youngest recipient to date. Among other honours, he was sounded out for the British Poet Laureateship and on several occasions for a knighthood, all of which he declined. Kipling's works of fiction include The Jungle Book (1894), Kim (1901), and many short stories, including ""The Man Who Would Be King"" (1888). He is regarded as a major innovator in the art of the short story; his children's books are classics of children's literature."