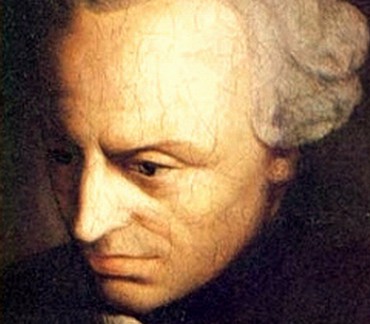 Immanuel Kant was a central figure of modern philosophy whose influence on Western thought has been profound. He argued that fundamental concepts structure human experience, and that reason is the source of morality. His beliefs continue to have a major influence on contemporary philosophy, especially the fields of metaphysics, epistemology, ethics, political theory, and aesthetics. In Kant's major work, the Critique of Pure Reason (Kritik der reinen Vernunft, 1781), he attempted to explain the relationship between reason and human experience and to move beyond the failures of traditional philosophy and metaphysics.