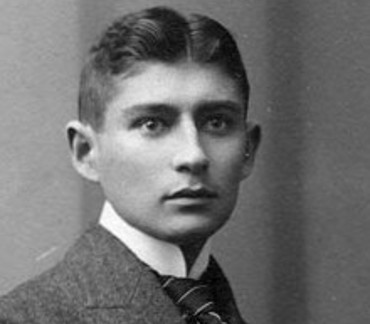 "Franz Kafka is regarded as one of the most influential authors of the 20th century. Most of his works, such as ""Die Verwandlung"" (""The Metamorphosis""), Der Process (The Trial), and Das Schloss (The Castle), are filled with the themes and archetypes of alienation, physical and psychological brutality, parent–child conflict, characters on a terrifying quest, labyrinths of bureaucracy, and mystical transformations. Albert Camus, Gabriel García Márquez and Jean-Paul Sartre are among the writers influenced by Kafka's work; the term Kafkaesque has entered the English language to describe existential situations like those in his writing."