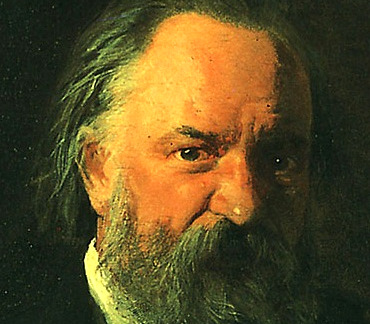 "Aleksandr Ivanovich Herzen was a Russian writer and thinker known as the ""father of Russian socialism"" and one of the main fathers of agrarian populism (being an ideological ancestor of the Narodniki, Socialist-Revolutionaries, Trudoviks and the agrarian American Populist Party). With his writings, many composed while exiled in London, he attempted to influence the situation in Russia, contributing to a political climate that led to the emancipation of the serfs in 1861. He published the important social novel ""Who is to Blame?"" (1845–46). His autobiography, ""My Past and Thoughts"" (written 1852–1870), is often considered one of the best examples of that genre in Russian literature."