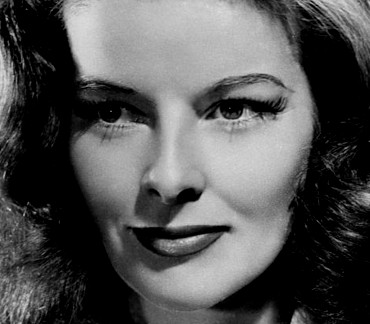 "Katharine Houghton Hepburn was an American actress who was a leading lady in Hollywood for more than 60 years. She appeared in a range of genres, from screwball comedy to literary drama, and she received a record (for any gender) four Academy Awards for Lead Acting Performances, plus eight further nominations. In 1999, Hepburn was named by the American Film Institute the greatest female star of Classic Hollywood Cinema. She was known for her fierce independence and spirited personality. Her best-known films include ""Bringing Up Baby"" (1938), ""The Philadelphia Story"" (1940), ""The African Queen"" (1951), ""Suddenly, Last Summer"" (1959) and ""Guess Who's Coming to Dinner"" (1967)."