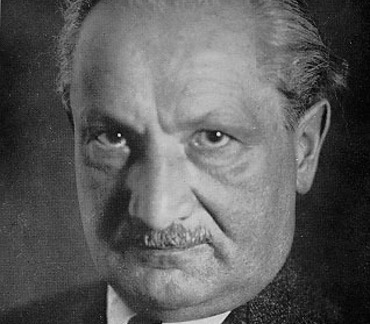 "Heidegger was one of the most influential philosophers of the 20th century. From his beginnings as a Catholic academic, he developed a groundbreaking and widely influential philosophy. His best known book, Being and Time (1927), is considered one of the most important philosophical works of the 20th century. Heidegger is a controversial figure, largely for his affiliation with Nazism prior to 1934, for which he publicly neither apologized nor expressed regret, although in private he called it ""the biggest stupidity of his life"" (die größte Dummheit seines Lebens)."