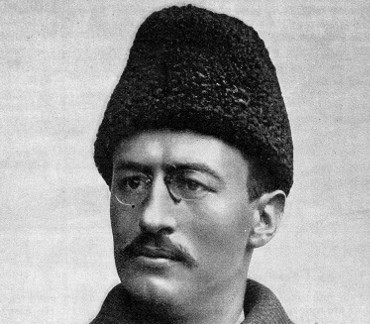 During four expeditions to Central Asia, Hedin made the Transhimalaya known in the West and located sources of the Brahmaputra, Indus and Sutlej Rivers. He also mapped lake Lop Nur, and the remains of cities, grave sites and the Great Wall of China in the deserts of the Tarim Basin. In his book From Pole to Pole, Hedin describes a journey through Asia and Europe between the late 1880s and the early 1900s. While traveling, Hedin visited Constantinople (Istanbul), oil-rich Azerbaijan (in the times of the Nobel Brothers), Teheran, Mesopotamia (Iraq), lands of the Kyrgyz people, India, China, Asiatic Russia, and Japan.