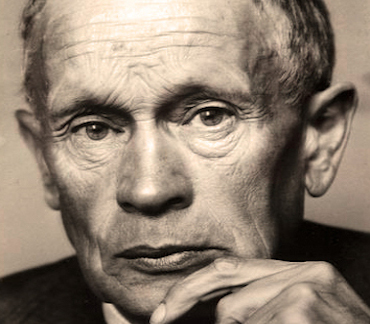 "Erich Heckel was a founding member of the Die Brücke group (""The Bridge"") which existed from 1905 to 1913. Heckel and other members of Die Brücke greatly admired the work of Edvard Munch, and aimed to make a ""bridge"" between traditional neo-romantic German painting and modern expressionist painting. The four founding members made much use of the print as a cheap and quick medium with which to produce affordable art. Primitive art was also an inspiration to the members of the Die Brücke. In 1937 the Nazi Party declared his work ""degenerate""; by 1944 all of his woodcut blocks and print plates had been destroyed."