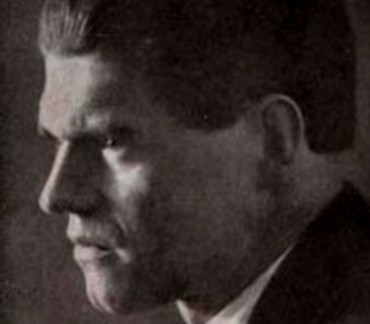 "Raoul Hausmann was an Austrian artist and writer. One of the key figures in Berlin Dada, his experimental photographic collages, sound poetry and institutional critiques would have a profound influence on the European Avant-Garde in the aftermath of World War I. The photomontage became the technique most associated with Berlin Dada, used extensively by Hausmann, Höch, Heartfield, Baader and Grosz. At the same time, Hausmann started to experiment with sound poems he called ""phonemes"" and ""poster poems"", originally created by the chance lining up of letters by a printer without Hausmann's direct intervention. In 1919 he founded the periodical ""Der Dada""."