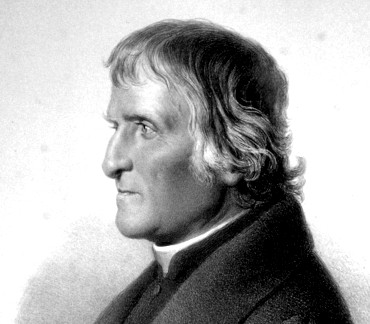 Johann Simon Haspinger was a Capuchin priest and a leader of the Tyrolean Rebellion against the French and Bavarian occupation forces during the Napoleonic War of the Fifth Coalition in 1809. He hid for several months at the Tschenglsburg in Vinschgau, before fleeing to Vienna in 1810, where he worked as a priest in Jedlesee until 1812. From 1815 he was a priest in Traunfeld in Lower Austria and a minister at Sankt Lampert.