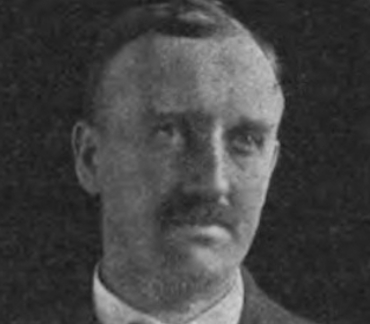 In 1907, Hasenöhrl became Boltzmann’s successor at the University of Vienna as the head of the Department of Theoretical Physics. He had a number of illustrious pupils there and had an especially significant impact on Erwin Schrödinger, who later won the Nobel Prize for Physics for his contributions to Quantum Mechanics. The similarity between his formula for electromagnetic mass and Einstein’s famous equation for mass–energy equivalence E=mc2 led some critics of Einstein, up until the 1930s, to claim that he plagiarized the formula from Hasenöhrl, often in connection with the antisemitic Deutsche Physik.