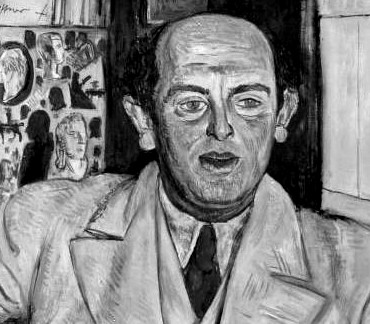 "The idiosyncractic writer Jakob Haringer, mainly remembered as a poet, moved on the borders of German expressionism. His works mainly centre on his own imagination, oscillating between deep feeling, melancholy, and wild diatribes against God and the world. His lifestyle consciously imitated that of mediaeval minstrel poets such as François Villon, whom he translated into German. His works, published from 1920 onwards, include ""Abendbergwerk"", ""Das Marienbuch des Jakob Haringer"", and ""Das Räubermärchen""."