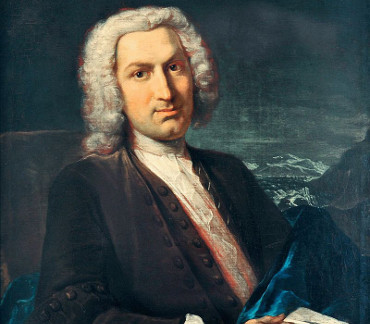 "Albrecht von Haller is often referred to as ""the father of modern physiology"". He made important contributions to botanical taxonomy that are less visible today because he resisted binomial nomenclature, Carl Linnaeus's innovative shorthand for species names that was introduced in 1753 and marks the starting point for botanical nomenclature as accepted today. The plant genus Halleria, an attractive shrub from Southern Africa, was named in his honour by Carl Linnaeus."