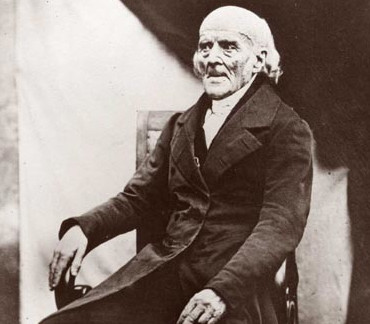 "Samuel Hahnemann is best known for creating a system of alternative medicine called homeopathy. He wrote a number of books, essays, and letters on the homeopathic method, chemistry, and general medicine; his ""Organon of the Healing Art"", first published in 1810, laid out the doctrine of his ideas of homeopathy, and became a standard work up to now. Hahnemann continued practicing and researching homeopathy, as well as writing and lecturing for the rest of his life. He died in 1843 in Paris, at 88 years of age, and is entombed in a mausoleum at Paris’s Père Lachaise Cemetery."