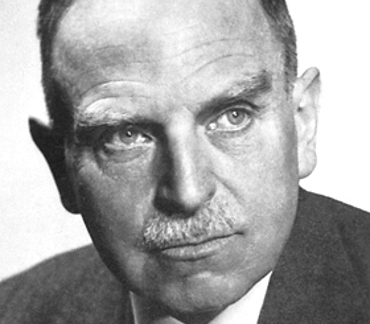 "Otto Hahn was a German chemist and pioneer in the fields of radioactivity and radiochemistry who won the Nobel Prize in Chemistry in 1944 for the discovery of nuclear fission. He is regarded as one of the most significant chemists of all time, and, especially as ""the father of nuclear chemistry"". Hahn was an opponent of Jewish persecution by the Nazi Party and, after World War II, he became a passionate campaigner against the use of nuclear energy as a weapon."