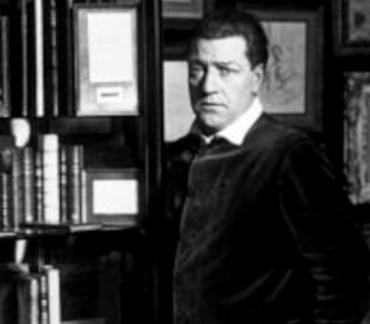 "Alexandre-Pierre Georges ""Sacha"" Guitry was a French stage actor, film actor, director, screenwriter, and playwright of the Boulevard theatre. He was the son of a leading French actor, Lucien Guitry, and followed his father into the theatrical profession. He became known for his stage performances, often in boulevardier roles, in the many plays he wrote, of which there were more than 120. Guitry's plays range from historical dramas to contemporary light comedies. From the 1930s to the end of his life he enthusiastically embraced the cinema, making as many as five films in a single year. His best known works include ""Die Perlen der Krone"" (1937) and ""Versailles – Könige und Frauen"" (1954)."