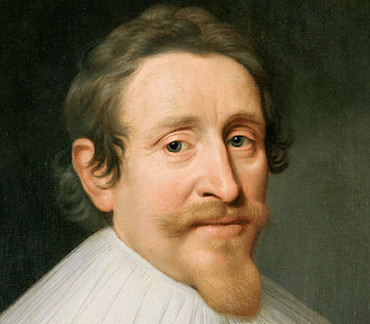 Along with Alberico Gentili and Francisco de Vitoria, Hugo Grotius laid the foundations for international law, based on natural law. A teenage intellectual prodigy, for his involvement in the intra-Calvinist disputes of the Dutch Republic, he was imprisoned and then escaped hidden appropriately in a chest of books. He wrote most of his major works in exile in France. Additionally, his contributions to Arminian theology provided the seeds for later Arminian-based movements, such as Methodism and Pentecostalism and he is acknowledged as a significant figure in the Arminianism-Calvinism debate.