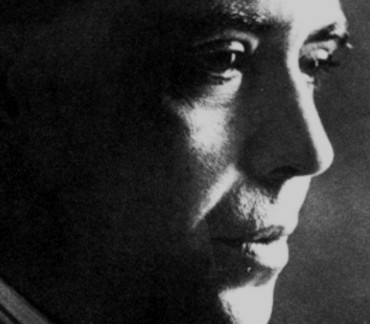 "José Victoriano (Carmelo Carlos) González-Pére, better known as Juan Gris, was a Spanish painter born in Madrid who lived and worked in France most of his life. Closely connected to the innovative artistic genre Cubism, his works are among the movement's most distinctive. At first Gris painted in the style of Analytical Cubism, a term he himself later coined, but after 1913 he began his conversion to Synthetic Cubism, of which he became a steadfast interpreter, with extensive use of papier collé or, collage. Gris's works from late 1916 through 1917 exhibit a greater simplification of geometric structure, a blurring of the distinction between objects and setting, as in ""Woman with Mandolin""."