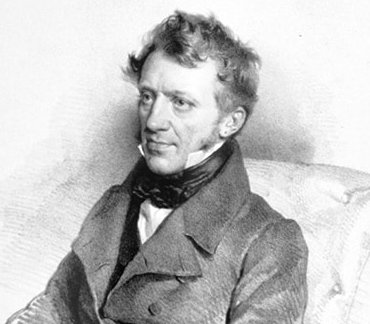 "Franz Grillparzer was the son of an attorney and started his civil service career after studying law. In 1832 he became archive director of the k.k. Hofkammer, a post that he held until his retirement in 1856. Grillparzer's first successful play ""Die Ahnfrau"" (1817) was still strongly committed to romanticism, but with ""Sappho"" (1818) he was already approaching a more classic ideal. Successes such as ""King Ottokars Glück und Ende"" (1825) and ""Der Traum, ein Leben"" (1834) were followed by the failure of his only comedy ""Weh dem, der lügt"" (1838), which prompted him to withdraw from the stage. Almost forgotten, Grillparzer was rediscovered from 1850 and celebrated as an outstanding poet."