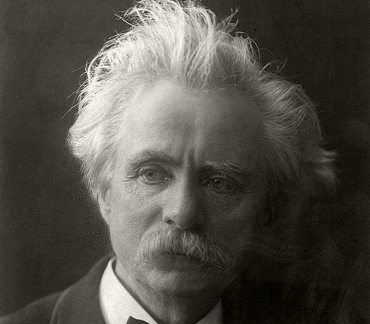 Grieg is widely considered one of the leading Romantic era composers, and his music is part of the standard classical repertoire worldwide. His use and development of Norwegian folk music in his own compositions put the music of Norway in the international spectrum, as well as helping to develop a national identity, much as Jean Sibelius and Antonín Dvořák did in Finland and Bohemia, respectively. Grieg wrote songs in which he set lyrics by poets Heinrich Heine, Johann Wolfgang von Goethe, Henrik Ibsen, Hans Christian Andersen, Rudyard Kipling and others.