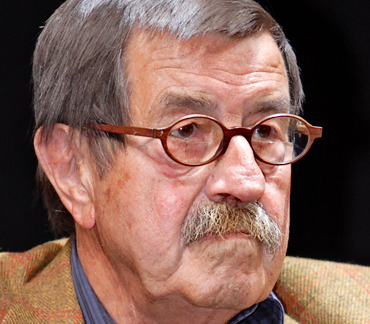 "Günter Grass was born in the Free City of Danzig (now Gdańsk, Poland). As a teenager, he served as a soldier and from late 1944 in the Waffen-SS, in May 1945 he was taken as a prisoner of war by US forces. Trained as a sculptor, Grass began writing in the 1950s. In his fiction, he frequently returned to the Danzig of his childhood. Grass is best known for his first novel, ""The Tin Drum"" (1959), a key text in European magic realism. Politically, Grass was an active supporter of the Social Democratic Party of Germany (SPD). ""The Tin Drum"" was adapted as a film, which won the 1979 Academy Award for Best Foreign Language Film. In 1999, Grass was awarded the Nobel Prize in Literature."