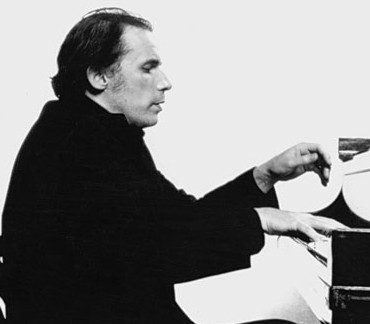 Glenn Gould was one of the best-known classical pianists of the 20th century and celebrated interpreter of the works of Johann Sebastian Bach. Gould's playing was distinguished by a remarkable technical proficiency and a capacity to articulate the contrapuntal texture of Bach's music. Gould rejected most of the standard Romantic piano literature in favor of Bach and Beethoven mainly, along with some late-Romantic and modernist composers. He was known for his eccentricities, from his unorthodox musical interpretations to aspects of his lifestyle. He stopped giving concerts at the age of 31 to concentrate on studio recording and other projects as he was also a writer, broadcaster and composer.