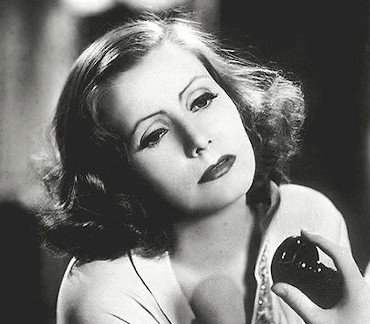 "Greta Garbo was an international star and icon during the twenties and thirties. Garbo was nominated three times for the Academy Award for Best Actress and received an honorary one in 1954 for her ""luminous and unforgettable screen performances"". In 1999, the American Film Institute ranked Garbo fifth on their list of the greatest female stars of Classic Hollywood Cinema, after Katharine Hepburn, Bette Davis, Audrey Hepburn, and Ingrid Bergman. Her career revived upon her turn to comedy in Ninotchka (1939), which earned her a third Academy Award nomination, but after the failure of Two-Faced Woman (1941), she retired from the screen, at the age of 35, after acting in twenty-eight films."