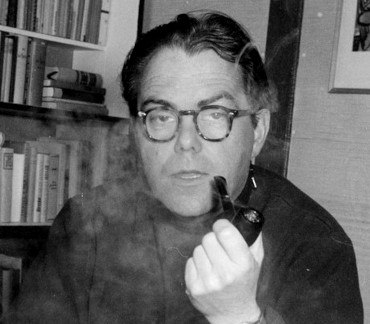 "Frisch's works focused on problems of identity, individuality, responsibility, morality, and political commitment. The use of irony is a significant feature of his post-war output. He was one of the founders of ""Gruppe Olten"", and was awarded the Neustadt International Prize for Literature in 1986. Overall Frisch designed more than a dozen buildings, although only two were actually built, so a country house for the shampoo magnate, K.F. Ferster. Most famous for his novels, e. g. ""Homo faber"", and plays, ""Biedermann und die Brandstifter"" (1953, The Firebugs) and ""Andorra"" (1961), Frisch also published diaries."