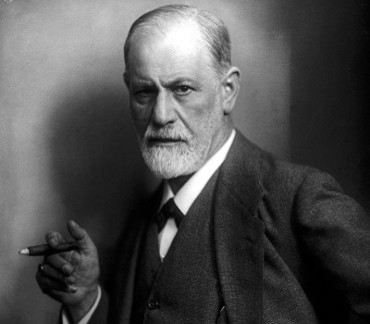 Austrian neurologist and the founder of psychoanalysis, 1856-1939

Sigmund Freud is known as the father of psychoanalysis. In creating psychoanalysis, a clinical method for treating psychopathology through dialogue between a patient and a psychoanalyst, Freud developed therapeutic techniques such as the use of free association and discovered transference, establishing its central role in the analytic process. His work has suffused contemporary Western thought and popular culture. In January 1933, the Nazis took control of Germany, and Freud's books were prominent among those they burned and destroyed. He died in his London exile on 23 September 1939.